The school was formed due the overwhelming support from expatriate community and Malaysian parents who had been with our Chairman, Puan Nooraini Mohd. Yasin, since she was heading the previous Tun Dr Ismail International School of Johor.

Ara is the Malay name for the Ficus Benjamina tree, commonly known as the Weeping Fig or Benjamin’s Fig. This tree is found all over the area of the school compound. The school is set in an exclusive residential area amidst luscious greenery conducive for a unique educational environment providing peace, serenity and tranquillity.

The premises comprise several colonial bungalows commissioned by the late Sultan Sir Ibrahim in the 1930s for his granddaughter Tunku Zahrah Molek Tunku Abu Bakar to be used by senior British Administration officers. These colonial bungalows bring a special character and feeling to the school environment. The bungalows are spread across a few acres of low density greenbelt near to the central business district of Johor. 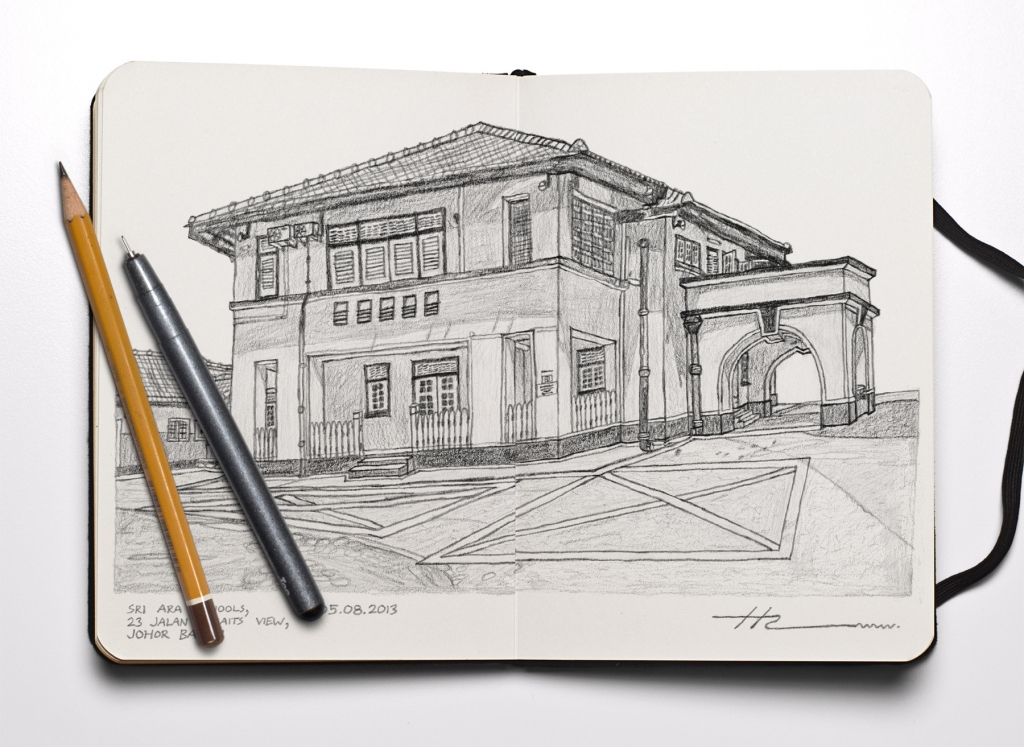 We look forward to work on a brighter future for your child.